Mastering the supply chain is essential to making a difference in Africa. This is Argo’s strength, a customer-centered dedication to offering secure, personalised freight forwarding and logistics solutions with a focus on our African continent.

Argo’s value proposition leverages our logistics and freight forwarding specific expertise. Our vision is to propose qualitative and competitive solutions to our customers’ needs. 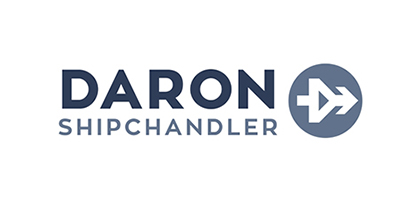 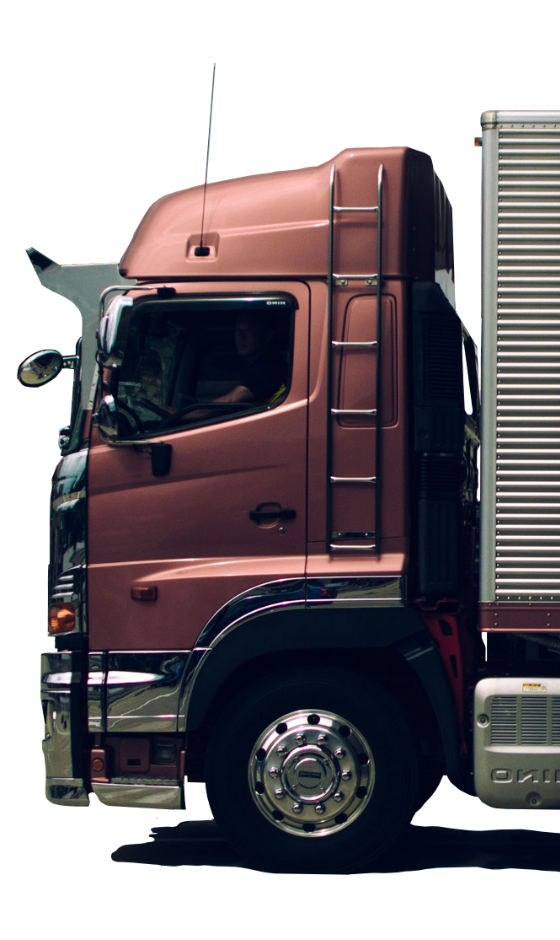 In Greek mythology, the ship in which Jason and his companions, the Argonauts, sailed in the quest for the Golden Fleece.

© The Oxford Dictionary, Phrase and Fable

Argo offers a wide range of freight forwarding and logistics services for imports and exports worldwide, with a focus on the African continent.
Responsive and agile perfectly describe Argo’s client orientated structure. Services are tailor-made to the client’s needs with a team that is reachable 24/7.

Argo is WCA affiliated and serves 850 cities and ports worldwide. WCA is the world’s largest and most powerful network of independent freight forwarders with 7000+ agencies in 190 countries around the world.

Years of experience in Africa

Agents in the world 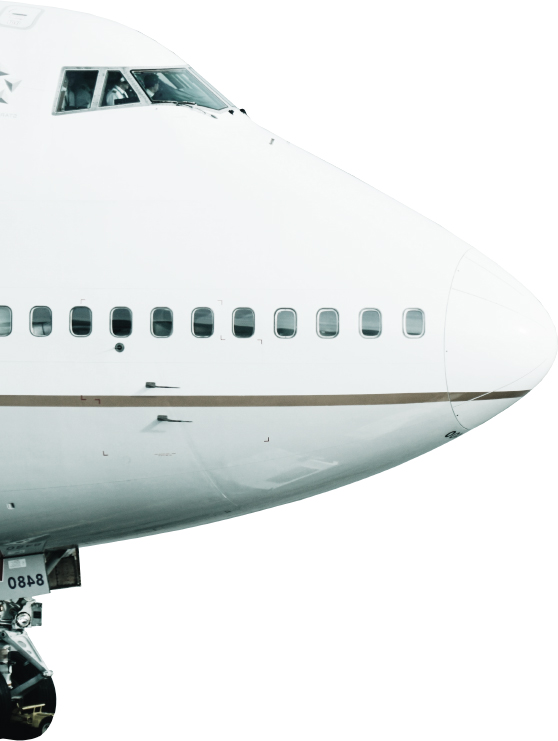 Guiding the way to 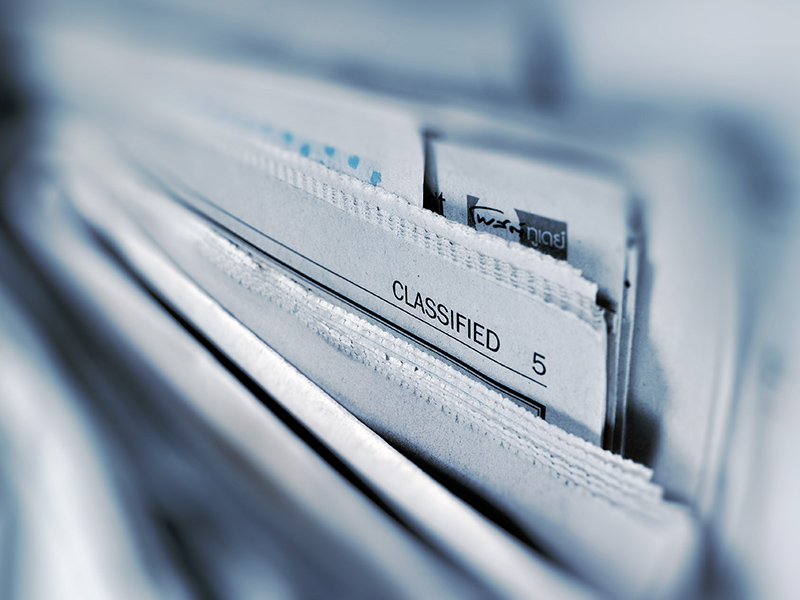 The end of sky-rocket freight rates?

Carriers have likely seen the best of the staggering ocean freight rate rises. All indications show that we may have reached a peak. July’s increases, for example, were the slowest since January, with upward pressure on long-term agreements easing as spot rates fell across major trades. In addition, volumes on many corridors remain down, with containerised European imports falling by 3% and exports by 6% in the first five months of 2022. However there are still problems with congestion as we move into the peak season, and, if the worst seems to be over, rates remain exceptionally high.

The lockdown in Shanghai, extreme congestion and sanctions in Russia have contributed to a disastrous start to the second quarter in ocean shipping. A massive capacity shift to the US East Coast has caused major congestion in this area, which is only getting worse, with carriers continuing to add vessels and services. With Covid-19, US congestion, and geopolitical instability continuing to produce more market disruptions and reshaping popular routes – shippers will need to be flexible with their allocation and networks.

The Airports Council International (ACI) Europe and the International Air Transport Association (Iata) have called for all remaining Covid restrictions on travel in Europe and the Schengen area – incorporating 26 passport-free countries – to be lifted. This includes all testing requirements, the need to present proof of vaccination, or completion of a Passenger Locator Form (PLF). The statement adds: “Covid-19, and specifically the Omicron variant, is now pervasive throughout all of Europe, and population immunity is at such levels that the risk of hospitalisation or death has dramatically reduced, especially for vaccinated people. States are adopting surveillance strategies to ensure public health, in the same way as they do for other coronaviruses and infectious diseases ». Iata and ACI Europe also presented further evidence in support of aligning air transport rules with domestic regulations. The negligible health benefits are outweighed by the significant social and economic damage caused by the negative impact on air travel.

Developments in zero-carbon energy for the shipping industry through ammonia fuel (AF) continue to spin out across the freight sector, with the latest news being that Japanese line, Mitsui OSK Lines (MOL), has re-entered the AF trade. Earlier this week it was announced that MSC was in the process of expanding its fleet with six dual-fuel newbuilds powered by liquid natural gas (LNG) and ammonia. MOL has now also announced that it’s exploring the manufacture of a floating storage and regasification unit (FSRU). FSRUs are generally regarded as a more affordable and time-efficient way to store and regas LNG offshore as on-land storage of LNG is not only costly, but manufacturing the necessary facilities has a long manufacturing lead time.

Air freight rates are expected to stay elevated through the first quarter of 2022, while forwarders are also predicting a shortage of capacity, particularly out of China. The market is currently swamped with Covid tests going to Europe from Asia, which has triggered yet another rise in rates, according to one Shanghai-based forwarder. “There is huge demand from Europe to get finished goods from factories. It’s like what happened early last year for PPE, with all buyers needing to fight to get the goods released in the quickest way. Factories have full orderbooks for the next couple of months, so it doesn’t sound like the peak time will soften soon.” He added that as part stricter safety requirements, from January 1, the Chinese aviation authority will ban general cargo from passenger cabins.
Source: Voice of The Independent 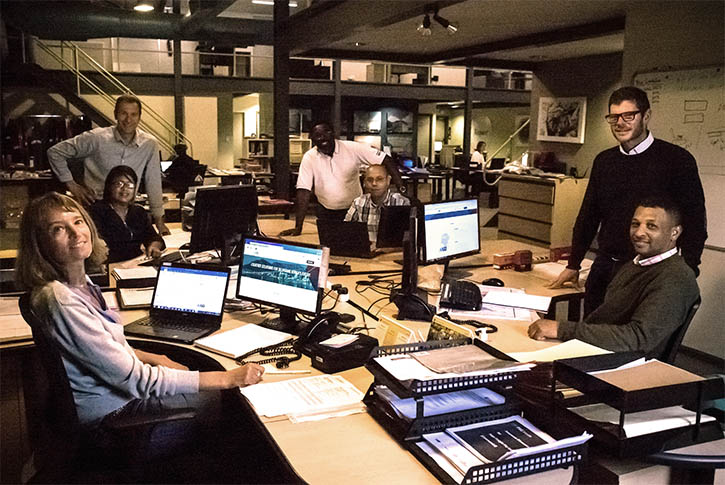 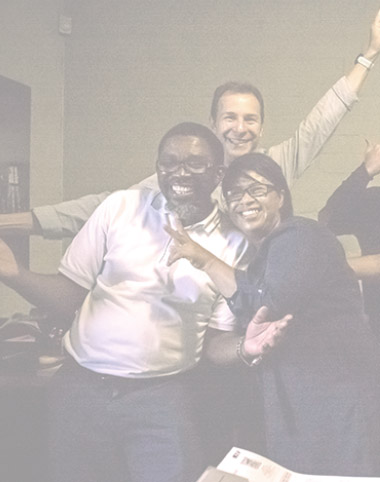 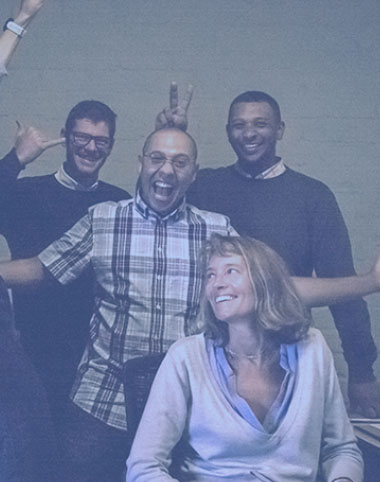